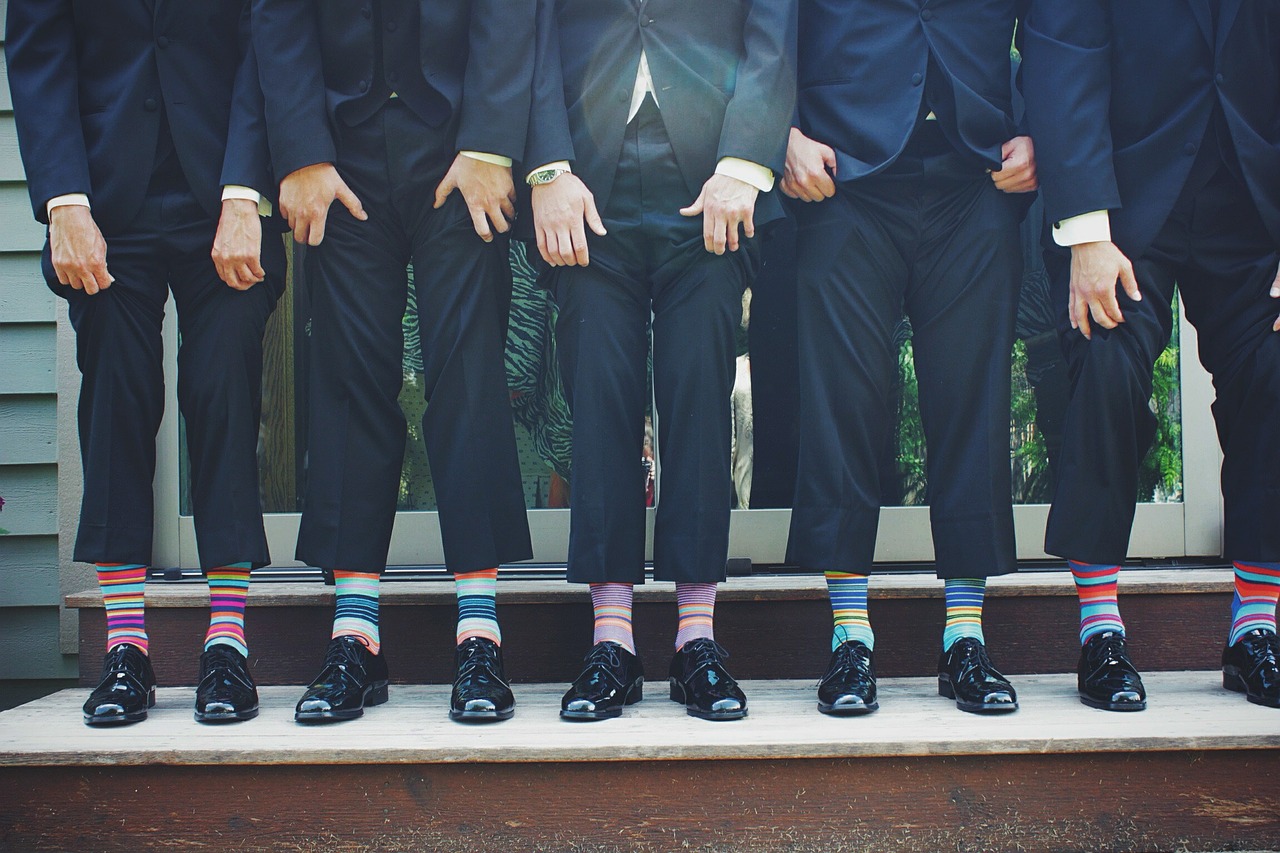 No it’s not about socks.

The most important element of a CEO’s style of clothing are hats. We need to wear so many hats and change them so often that it’s a wonder that most of us don’t suffer from bipolar disorder (or don’t we…)

The variety of situations we face on a daily basis demands us to act from a different perspective (or putting a different hat on). Sometimes we need to wear/ manage more than one hat at the same time.

As in life, some hats will suit us better than others. It is important to be aware which ones we feel most comfortable with and which ones fit awkward on our heads. Knowing that a hat does not appeal to you doesn’t mean never wearing it. On the contrary, learning when to put this hat on and wear it with style may bring a major improvement in your performance as a CEO.

Here’s a list of 17 hats that I use on a regular basis. Try them on:

Here’s a simple exercise for you to do after finishing this article. It takes up to 5 minutes and will enhance the value you get from this article manyfold:

Write a list of all the hats and put a number (0 to 5) next to each hat – 1 meaning “I feel very uncomfortable wearing this hat”; 5 meaning “with this hat on I am on my best”; 0 meaning “I’ve never tried this hat on”.

The fives are your strengths as a CEO. Chances are, they define your management style. Keep your focus on them!

What do you do with lower numbers? Your task is to bring each hat to a level of “comfortability” of at least 3. It’s not part of the five-minute assignment. In fact for some hats it will take years or decades, different approaches and tons of effort from your side. Right now, being aware of the 5s and 1s is your goal!

About me: Apart from acting as a CEO of DEV.BG (the biggest IT community in Bulgaria) I help CEOs of small companies build their business. If you face a case I can help you with, drop me a message on LinkedIN.

Excuse my English 🙂 English is not my mother tongue and as you have seen it may be improved. Though, I believe that my level of command of the language covers the basic criteria in order for me to convey my ideas.